Past Members who performed in Alien Planetscapes 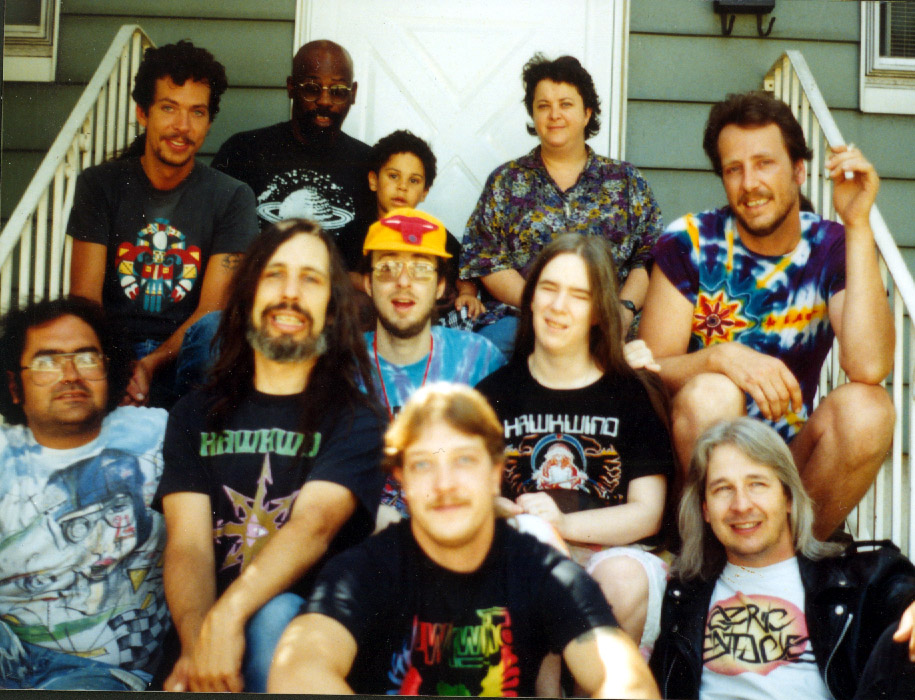 This picture is taken on the doorstep of Doug and Fran’s house in St. Albans before Ozric Tentacles 1st ever US concerts at Wetlands in 1993. YOu can see Doug, Fran and Evan at the top of the picture as well as many other friends. Thanks to Louise Macaulay for the picture. 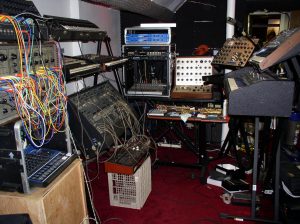 This was what Doug’s Synthesizer Set up looked like in April 2006. Dream on….. 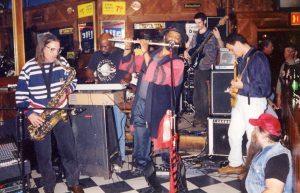 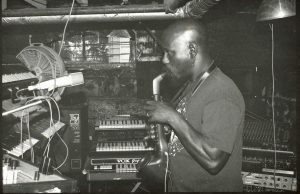 Doug in the Space Station 1992 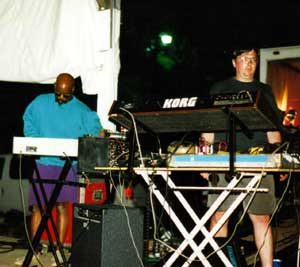 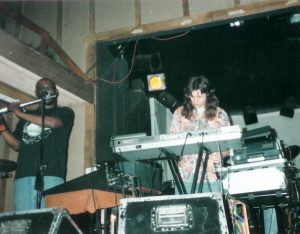